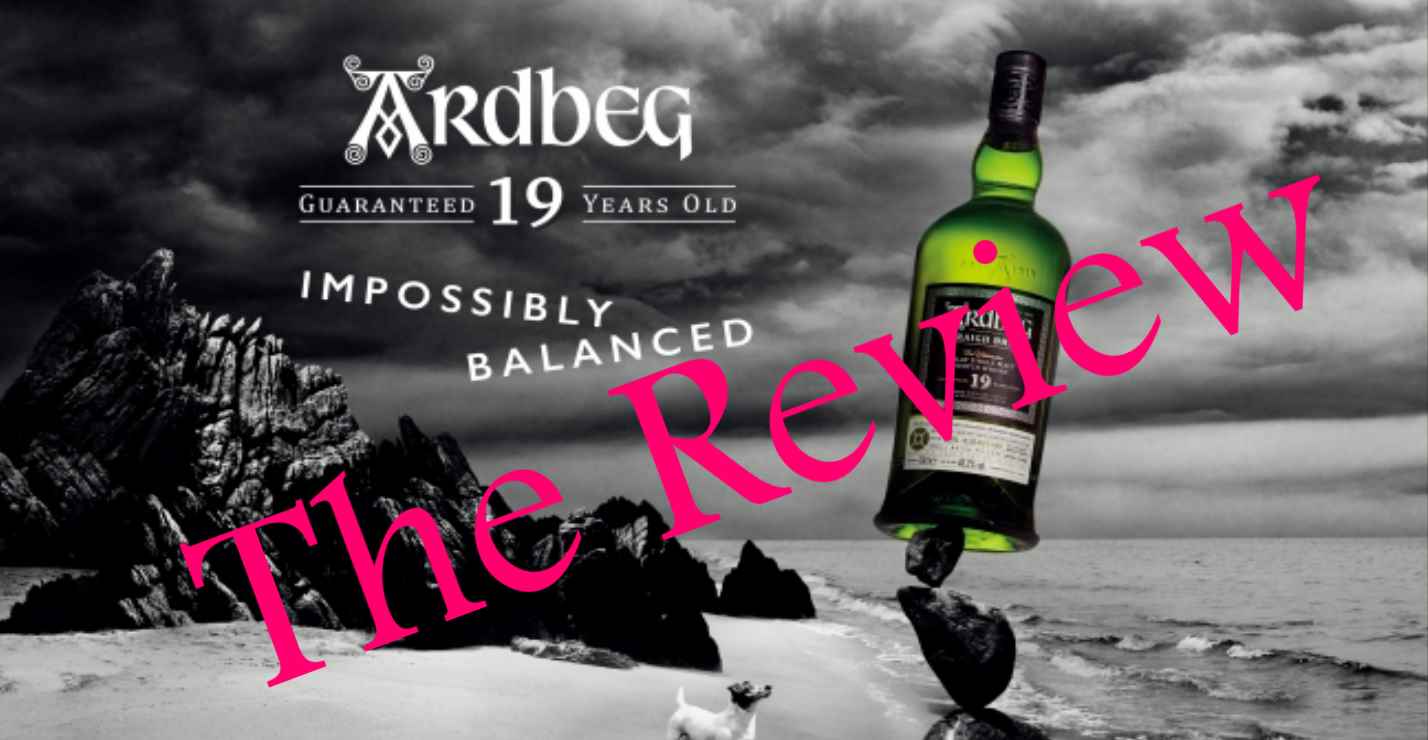 It’s not often a new (permanent-ish) Ardbeg is born. Yay. Let’s start this out with a note from Ardbeg (Dr. Bill? The Kelpie?)

Ardbeg Traigh Bhan is a sublime 19 year old whisky and the Distillery’s latest small batch release. Inspired by Islay’s Traigh Bhan beach (known locally as the Singing Sands), this rare aged spirit is an enchanting reflection of the place to which it owes its name

Nose: Newly finished wood on a a dry eastern (US) autumn day. (sounds like I’m polishing my resume for SMWS, right?)

Palate: Initially the mouthfeel is a bit thin and meh. The salty-ness hits first and then perhaps leads to a green tea tea that has been sitting too long in fresh cut wood. There’s a bit of a tamed rawness I faintly remember from the Ardbeg “Almost There” bottle from years’ past. It has a finish or aftertaste of asphalt or charcoal.

I wanna drink it, of course I do, it’s Ardbeg. Unfortunately, they watered it down too much and it’s noticeable. It has a nice one-note type palate, but for something that claims oloroso sherry, well, I didn’t see it. This is $300 in the USA. THREE HUNDRED?! I remember when Laphroiag 18 bombed at $150 years ago because it just wasn’t that much better than the younger releases. I’m afraid Ardbeg may be stretching for more of our pocketchange than they’ve earned here.

If you had lined up the Ardbeg range up and gave me a go, I’d probably be able to pick this out. But if I was a little busy and you handed be an An Oa and said it was Traigh Bhan, man, I don’t think I’d call you out.