LA Scotch Club is the original of all the clubs, having formed in 2006 at a time when there were no whisky events at all in the nation’s 2nd largest city.  LASC has met over 150 times since and tried, quite easily, over 1000 different whiskies.  The metro is large, so the club meets as far east as Pasadena, west as Santa Monica, and as north and the southern San Fernando Valley with the location varying to meet the needs of all the members.  LASC is also host to the nation’s largest festival of peat and peated whisky, the annual Peatin’ Meetin’. 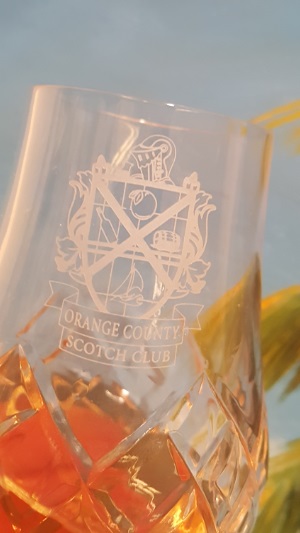