The Judgement of Westland – San Diego 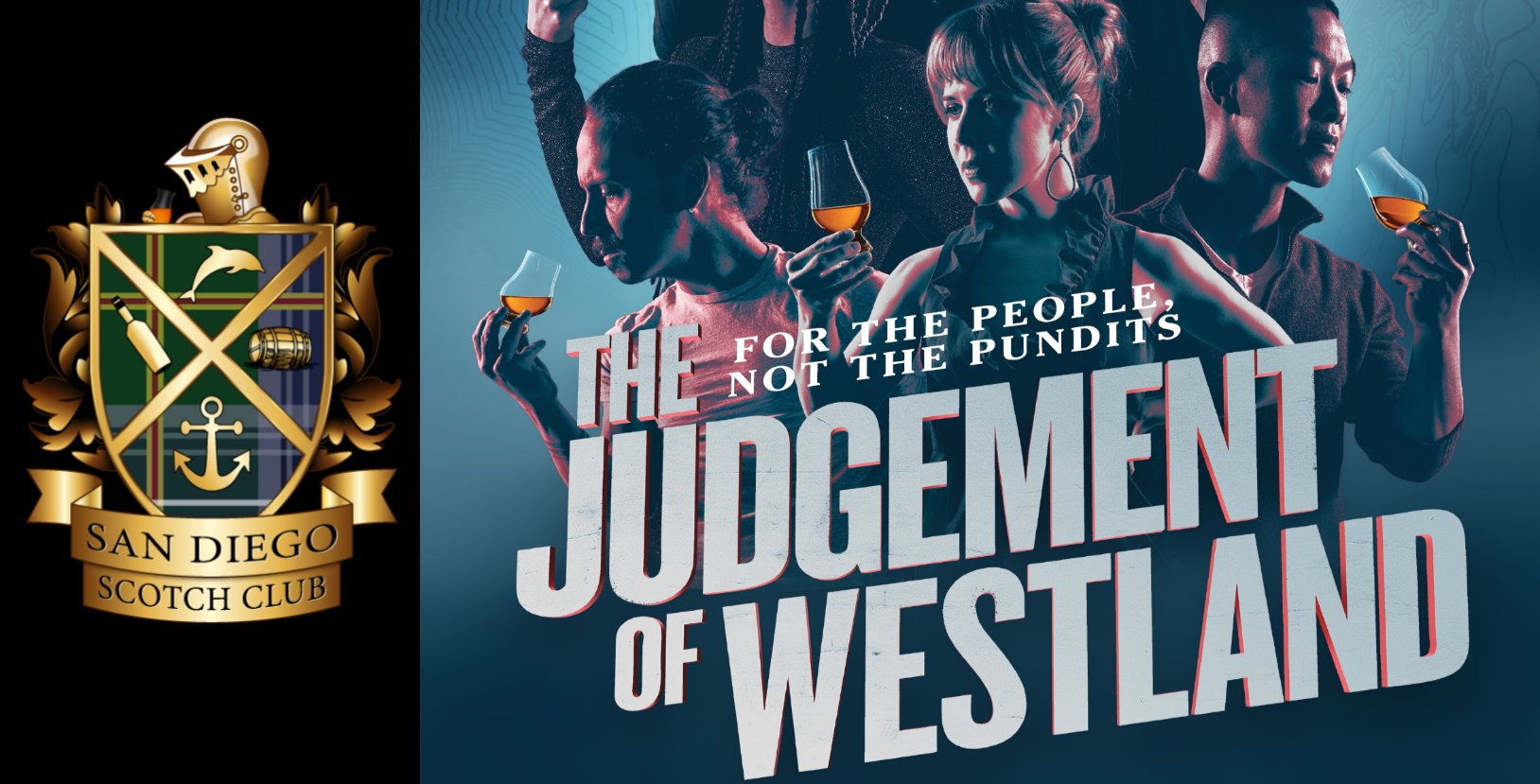 San Diego Scotch Club will be participating in The Judgement of Westland… and then some.  In addition to the blind tasting of 1oz each of an unknown Westland and three other single malts, we will finish with the flagship Westland and the coveted 2017 and 2021 Westland Garryanas.  That’s a lot of whisky!  Westland’s Marshall Altier will preside over the Judgment.

Included with this tasting is dinner by Liberty Call’s Chef Miguel, a skirt steak with chimichurri, potatoes, and flatbread.  Vegetarian upon request.  And all this for… $30.