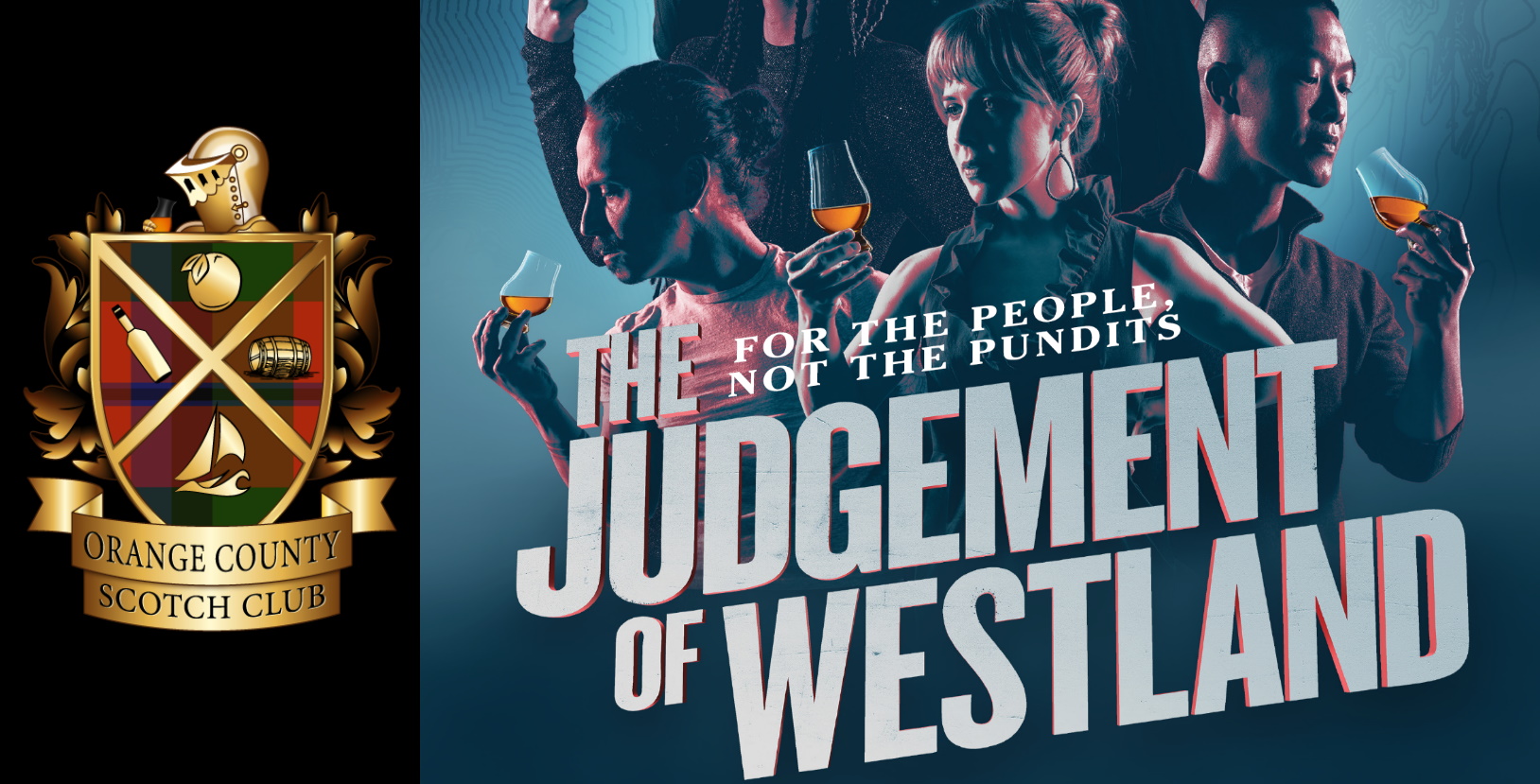 The Judgement of Westland – Orange County

Orange County Scotch Club will be participating in The Judgement of Westland… and then some.  In addition to the blind tasting of 1oz each of an unknown Westland and three other single malts, we will finish with the flagship Westland, the not-yet-released  2021 Westland Garryana, and Westland Distillery Shop Only Cask No. 3859.  That’s a lot of whisky!  Westland’s Marshall Altier will preside over the Judgment.

Lunch will be provided per your choice of Cheeseburger, Veggie burger, or chicken quesadilla.

The event will be held on the OUTSIDE patio. Per COVID concerns, we will separate into a vaxxed-only section and a “don’t care” section with plenty of space in between.