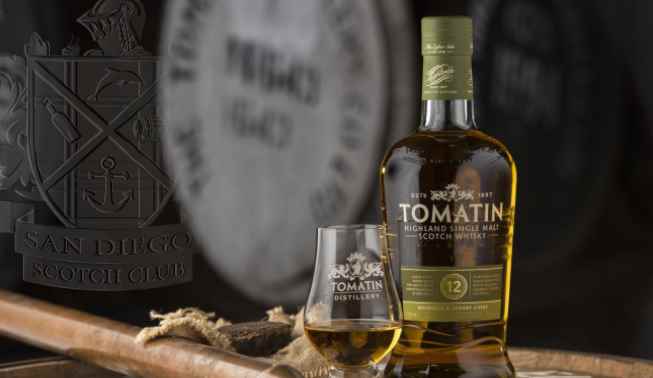 It’s been 8 years since Scotch Club had a visit from Tomatin. They’ve got a whole new lineup and WE get to try them all. Global Director Michael Bryant will present.

$35 with $20 coupon to purchase Tomatin at the end of the event.