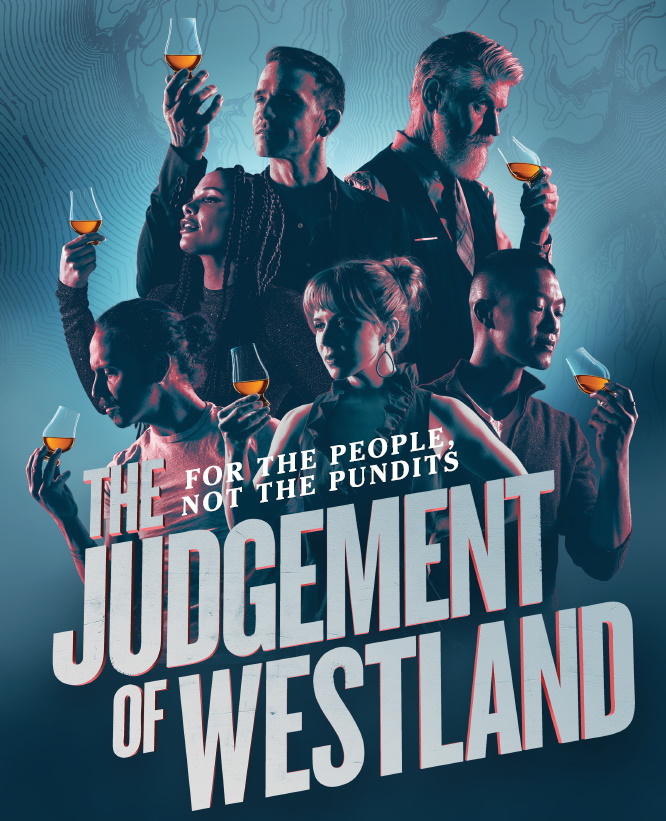 The Judgement of Westland

In addition to the blind tasting of 1oz each of an unknown Westland and three other single malts, we will finish with the flagship Westland and the unreleased 2021 Westland Garryana.  That’s a lot of whisky!

The PICKUP price for St. Louis and Atlanta will be ONLY $5.  (locations made available soon.)  Shipping for the sets will be  $15 for the first set and $5 for each one after.