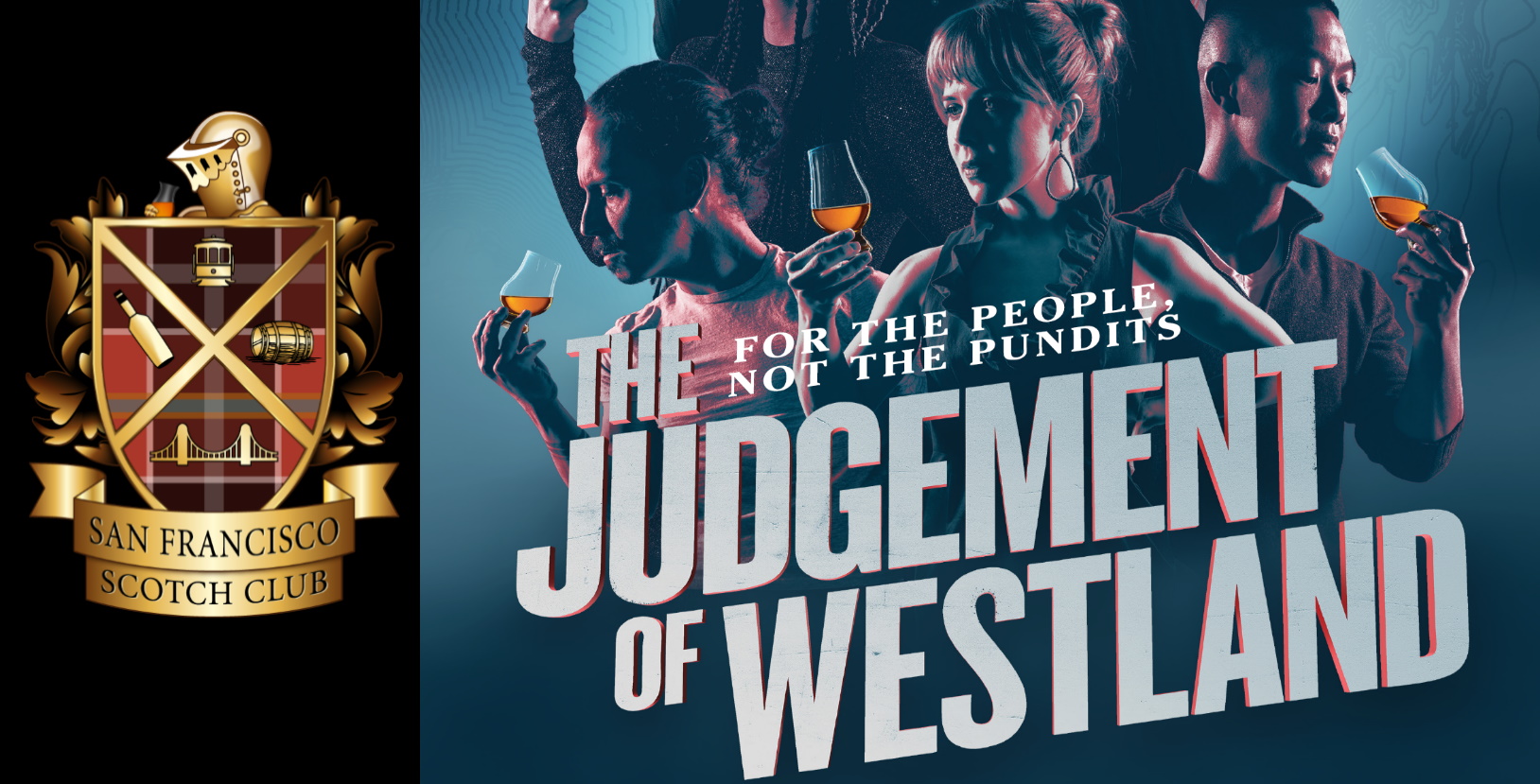 The Judgement of Westland – SFSC

San Francisco Scotch Club will be participating in The Judgement of Westland… and then some.  In addition to the blind tasting of 1oz each of an unknown Westland and three other single malts, we will finish with the flagship Westland, the not-yet-released  2021 Westland Garryana and the original (and incredibly rare) 2015 Westland Garryana.

If that wasn’t enough, our hosts at Beer Baron Whiskey Bar will be offering a cocktail and light appetizers.  Westland’s own Marshall Altier will preside over the Judgment.  YOU will be the jury.