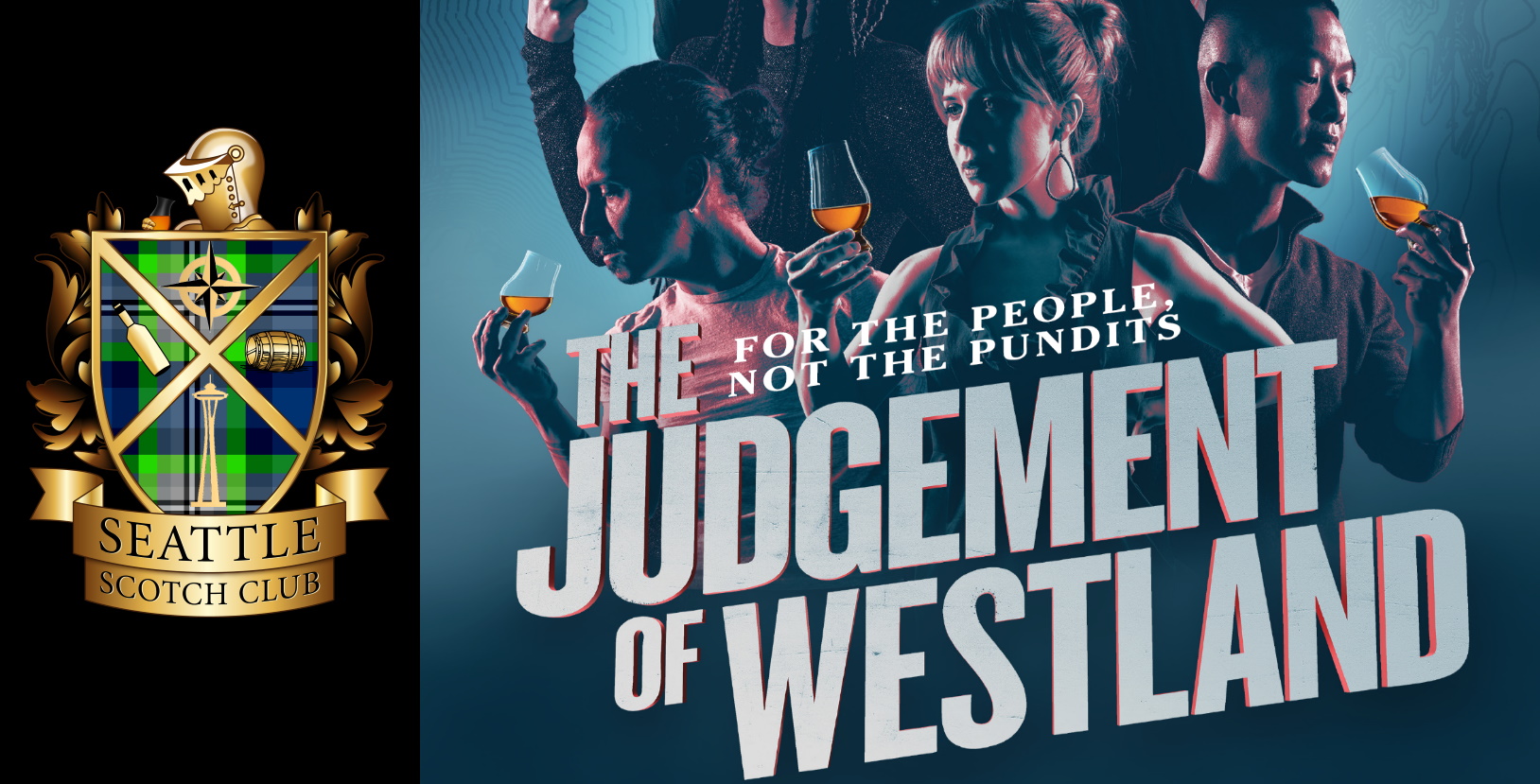 The Judgement of Westland – Seattle

Seattle Scotch Club will be participating in The Judgement of Westland… and then some.  In addition to the blind tasting of 1oz each of an unknown Westland and three other single malts, we will finish with more distillery pours.

THE PRICE TO JOIN IS $0.  WE JUST ASK FOR A NAME AND EMAIL FOR ALL ATTENDEES.

Westland’s own Brian Mura will preside over the Judgment.  YOU will be the jury.