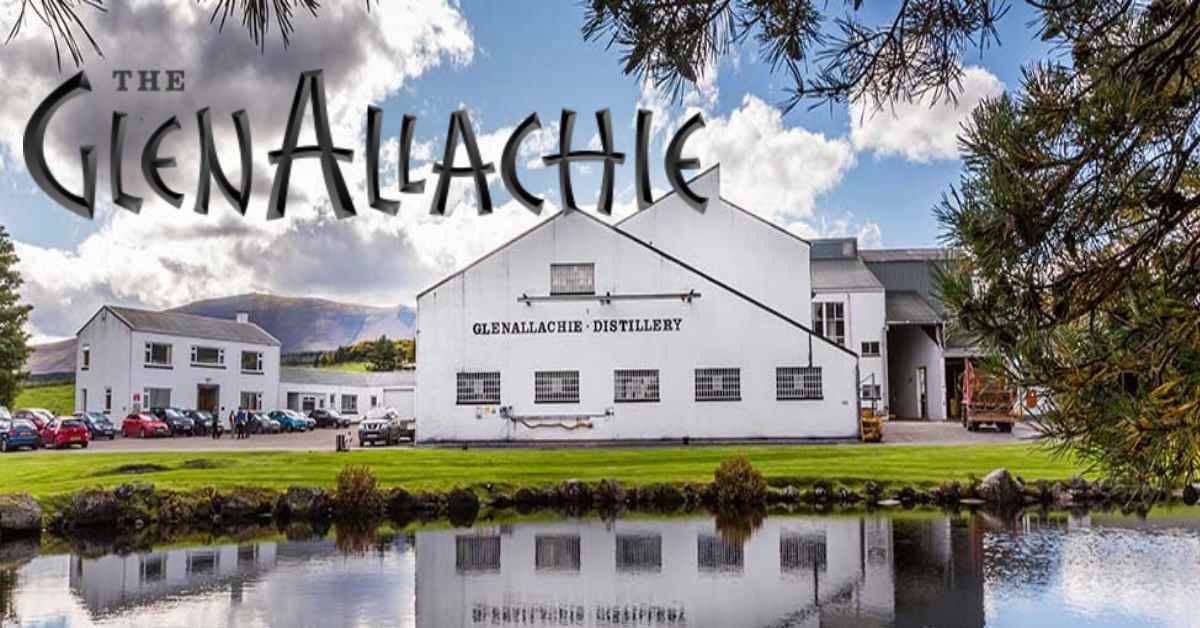 Clear the deck, batten down the hatches & bring in the children! Scotland’s David Keir is pouring!! My whisky friends: Are you interested in having the best Tuesday evening that you’ve had in recent memory?

Global Ambassador David will pour 5 expressions of award-winning GlenAllachie single malt which will be paired with Executive Chef Matt Marcus’, local culinary legend & Watershed’s owner, hors d’oeuvre pairings. At the 2019 Scottish Whisky Awards ceremony, Billy Walker’s GlenAllachie Distillery was named The Distillery of the Year and 5 of its single malts earned medals including 2 gold medals and best-in-show. Mr. Walker is among Scotland’s best whisky-makers (Ian McMillan and Frank McHardy). After running the Burn Stewart Group, Walker bought BenRiach, GlenDronach, Glenglassaugh and Newbridge Bottling Plant. When those operations were sold to Brown Forman in 2017, Walker bought GlenAllachie from Chivas/Pernod Ricard and set about working his magic.

Please bring a friend and don’t miss this one!

Tickets are not available as this event has passed.