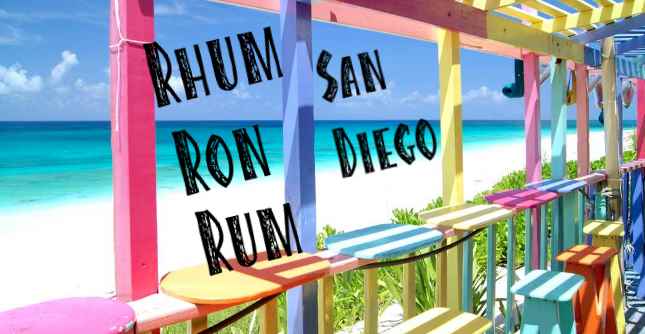 No, this won’t be on Zoom.  We will not be doing this online (offline, non-line, hmm)

We’ll be visiting the land of high proof (AKA Corona-proof) rums. How high? Well the highest got nabbed by TSA for being over HAZMAT. Not a joke. They declared it a fire hazard and confiscated it.

“Think rum, think Caribbean, think 90-degrees” Rum is a spirit that’s distilled either from fermented molasses (a by-product from sugar refining making) or freshly-pressed sugar cane juice. Because of its base material, molasses-based rums generally have a sweet note and flavors of molasses, banana and tropical fruit (their complexity is ramped up by aging them in barrels), while those made with sugar cane juice (like rhum agricole and Cachaça) have pronounced grassy and vegetal notes. Rum is made in sugar cane producing countries, especially those in the Caribbean. Very aged versions are generally sipped neat, while unaged and lesser aged spirits are mixed in classic Tiki and modern cocktails.

This will be at a private home in Coronado Village. Address will be sent to attendees.