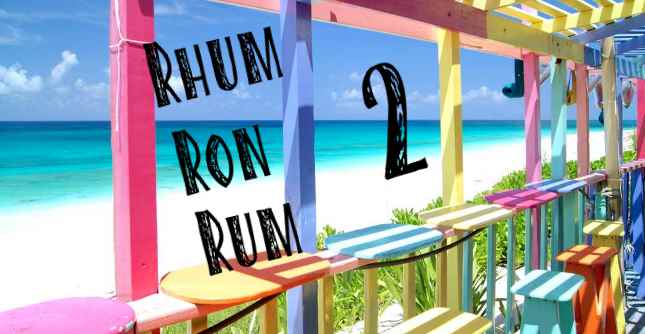 “Think rum, think Caribbean, think 90-degrees”  Rum is a spirit that’s distilled either from fermented molasses (a by-product from sugar refining making) or freshly-pressed sugar cane juice.  Because of its base material, molasses-based rums generally have a sweet note and flavors of molasses, banana and tropical fruit (their complexity is ramped up by aging them in barrels), while those made with sugar cane juice (like rhum agricole and Cachaça) have pronounced grassy and vegetal notes.  Rum is made in sugar cane producing countries, especially those in the Caribbean.  Very aged versions are generally sipped neat, while unaged and lesser aged spirits are mixed in classic Tiki and modern cocktails.

Plantation owners first discovered that molasses fermented into alcohol. Later, distillation of the alcoholic brew concentrated the alcohol and removed impurities, producing the first true rums. Tradition suggests that rum first originated on the island of Barbados. As it’s a delightful flight, do please join us and bring a friend as “good whisky (and RUM) is made great when shared among friends.”