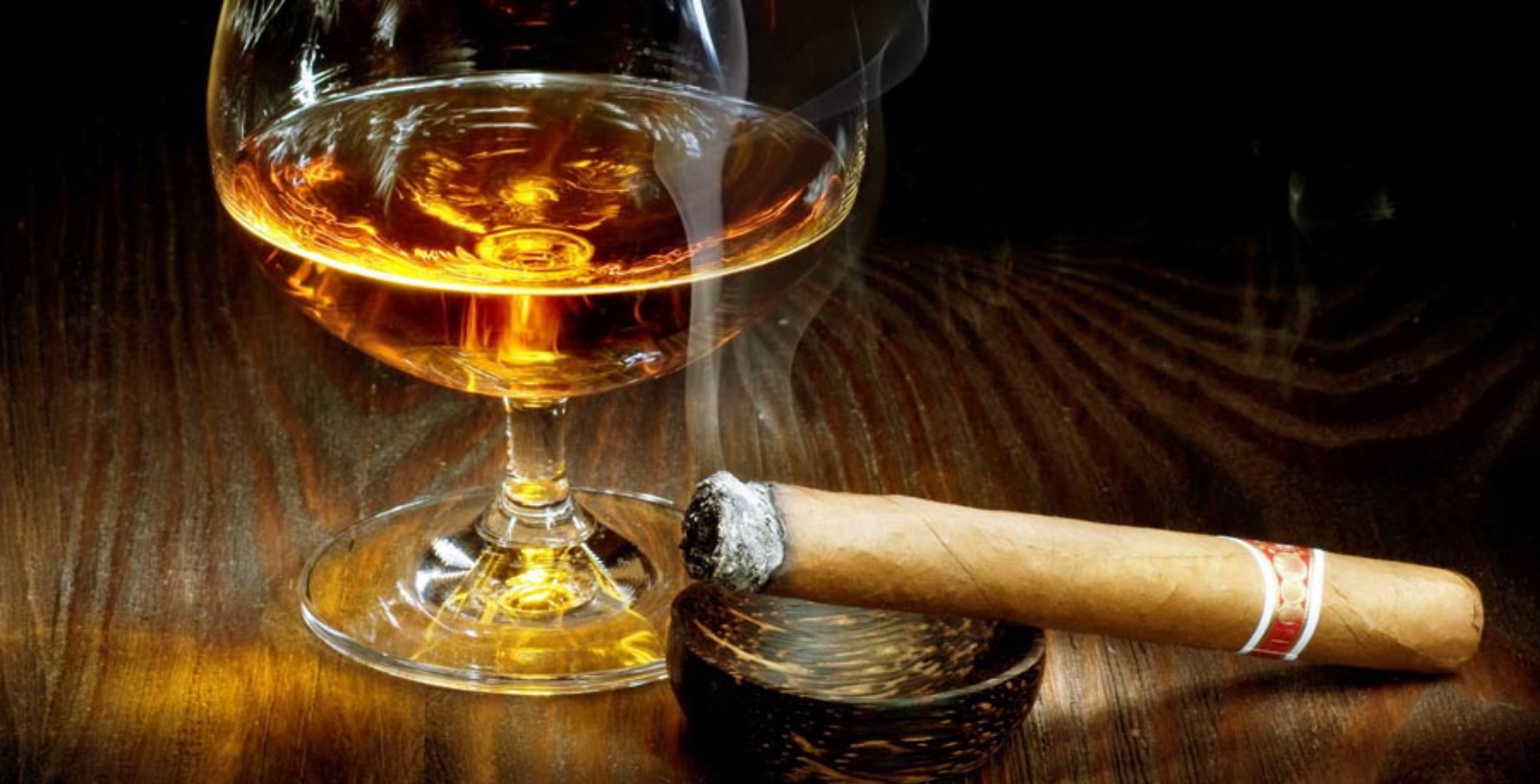 Michter’s US-1 is a much sought after truly ‘small batch’ (23 or fewer barrels) Bourbon at a reasonable price.

Old Bardstown is a sourced-Bourbon bottled by Willett Distillery. Rumor has it as having been made by Heaven Hill during those days past in which Willett wasn’t distilling. Who cares? It’s a delicious 101-proofer at only $40 a bottle!

Leopold Brothers Maryland Rye is one of the two late 18th century rye styles. It features ‘malted barley grain’ rather than the ‘malted rye grain’ used in Monongahela aka Pennsylvania Rye. Thus, MD rye is sweeter and more\ approachable. (Leopold Bros. made a large batch of PA rye in 2017 and will release in or about 2025.)

High West A Midwinter Night’s Dram is a genuine super star! It’s a limited release of High West ‘Rendezvous Rye’ that adds a finishing in port barrique (250-300L) or port drums (600-650L) made of toasted Limousin or Tronçais French oak.

We hope you can join us and do bring a friend because “good whisky is made great when shared among friends.”