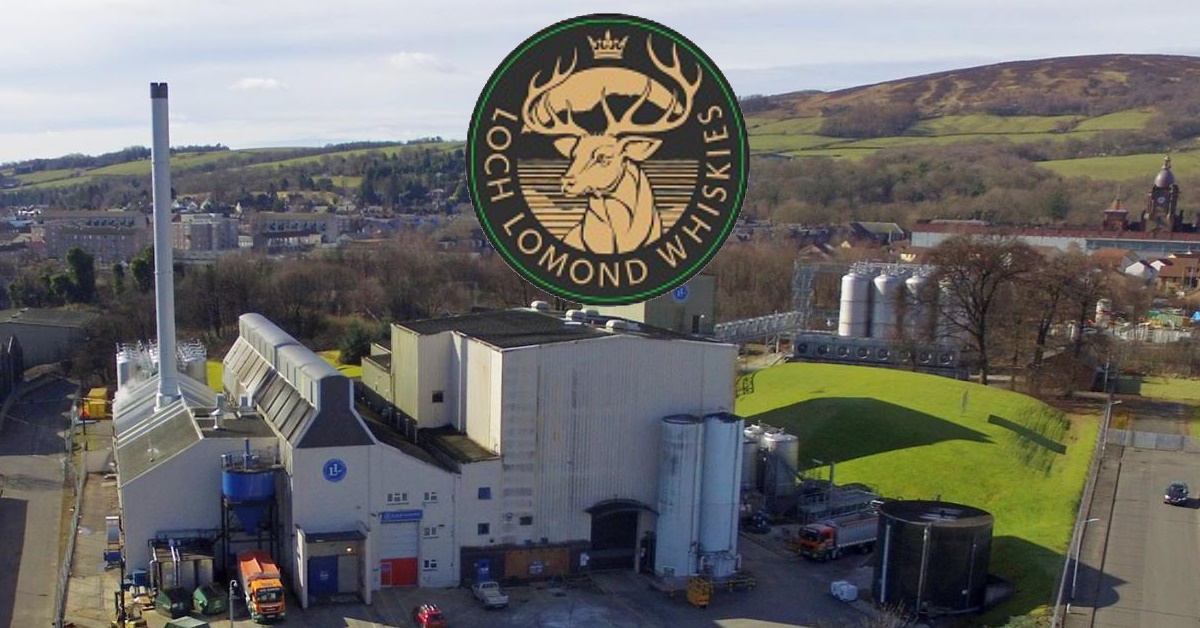 Scotch Club will be visiting Loch Lomond alone during this special deep dive into a distillery that isn’t new, but is new as a single malt to many. Although Loch Lomond has only recently began focusing on selling its single malts as a major brand internationally, it has always been releasing whisky, albeit under differing names depending on their style:

These malts were primarily used in blends but did occasionally see the light of day as single malts, often through independent bottlers. For this online event, Scotch Club will be tasting both the US core range, and some fun additions from the above list in an exploration of the many faces Loch Lomond distillery, guided by Forbes McMullin.