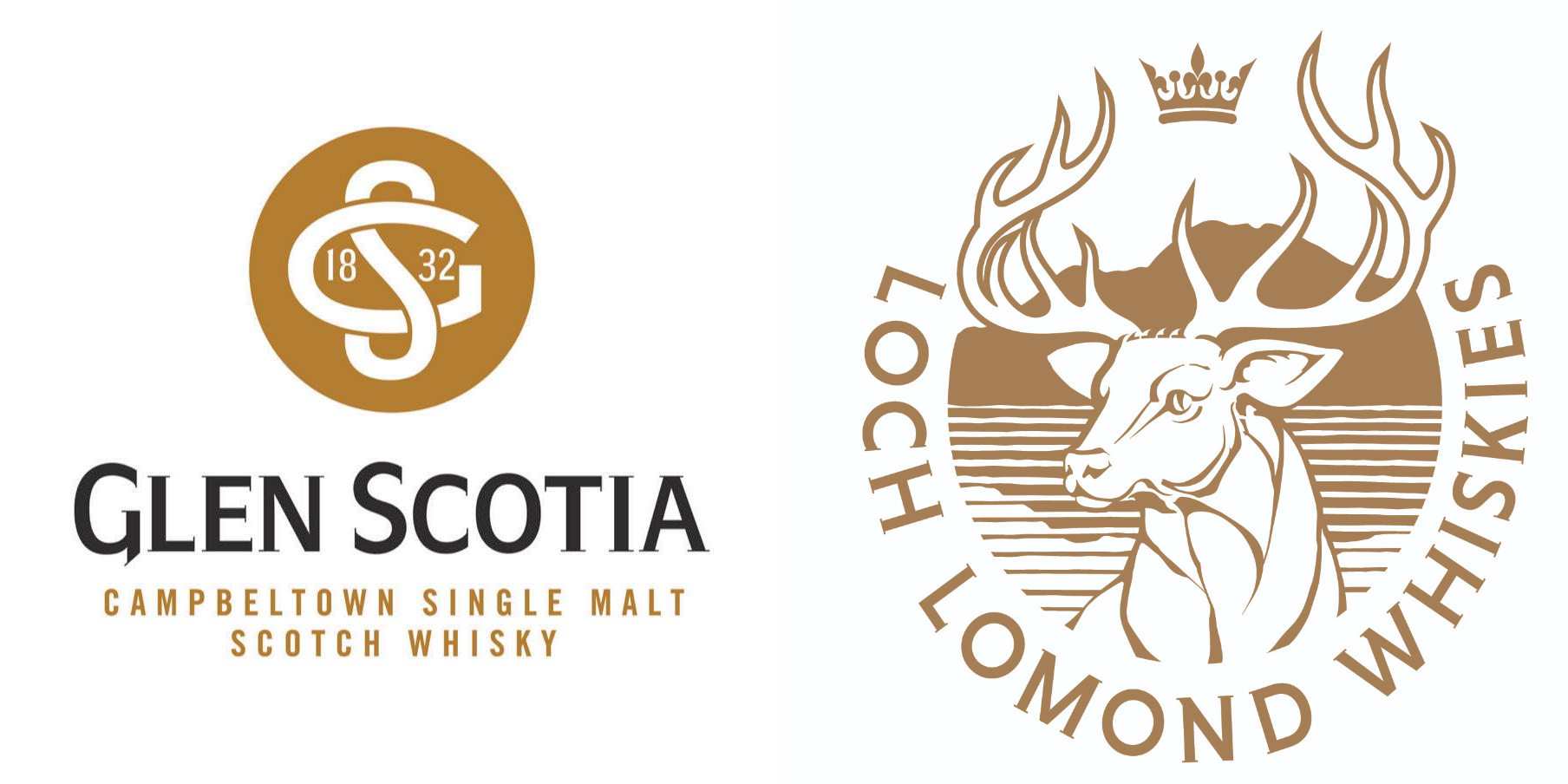 Scotch Club will be back on Zoom this month with a friend known to some of the older clubs but new to us, Forbes McMullen. Forbes will guide the club through a tasting of two distilleries, Loch Lomond and Glen Scotia. Glen Scotia has been in the single malt world for a while now, but Loch Lomond used to be rarely released on its own. That’s changed now, and Loch Lomond is now the official whisky of the British Open.

Join us on Zoom at 1:30 pm PACIFIC with samples of THIRTEEN expressions of Glen Scotia and Loch Lomond.