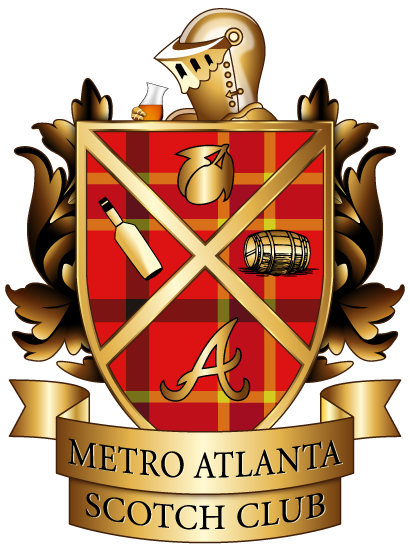 For those at the “Taste of History” on March 6th, Andy Smith discussed “Scotch Club”, the network of clubs across the country of which MASC is a part. Beginning with the original club (LA Scotch Club), we have also offered Official Lifetime Memberships. Official members have add benefits above what is generally offer to the public. Some of these benefits are:

-Reciprocity between the LA, OC, SD, San Francisco, and Denver Scotch Clubs
-May attend ‘member-only’ meetings (where we have rarer scotch or when event has limited seating)
-Access to our Wine-searcher.com PRO account-
-VIP member bottles at Peatin’ Meetin’
-Access to the 250mL Club’s private market
-Access to the Club Member Facebook pages
-Advance notice to official members ahead of the general email for limited ticket events that are likely to sell out.

Official members will be put on a separate mailing list and will have access to the non-public member page. An addition to being a member of MASC, you will also be a member of Scotch Club, so in any city with a scotch club, you will be considered a member for all events. This includes the annual Scotch Club festival, Peatin’ Meetin’ in Los Angeles, where we will have a special member hour, and steep ticket discounts for those travelling from the east. Although our club memberships are normally available to all those who have attended 3 events and pay the annual lifetime fee, whenever a club first opens doors to official membership, we start with a FOUNDERS’ MEMBERSHIP. In this case, we are lowering the price to $100 and offering a set of 6 MASC laser-etched ‘Lord of the Malt’ Glencairn glasses, and also a certificate of club membership.

New this week, Scotch Club has obtained an official Zoom account and has begun mailing minis for online whisky tastings for members only. Join Scotch Club drammers wherever we may be in the world!

This purchase is currently set up as an event because it is the easiest way to route the payments to Atlanta (rather than California). The Founders Membership begins April 4 and runs for exactly one week.