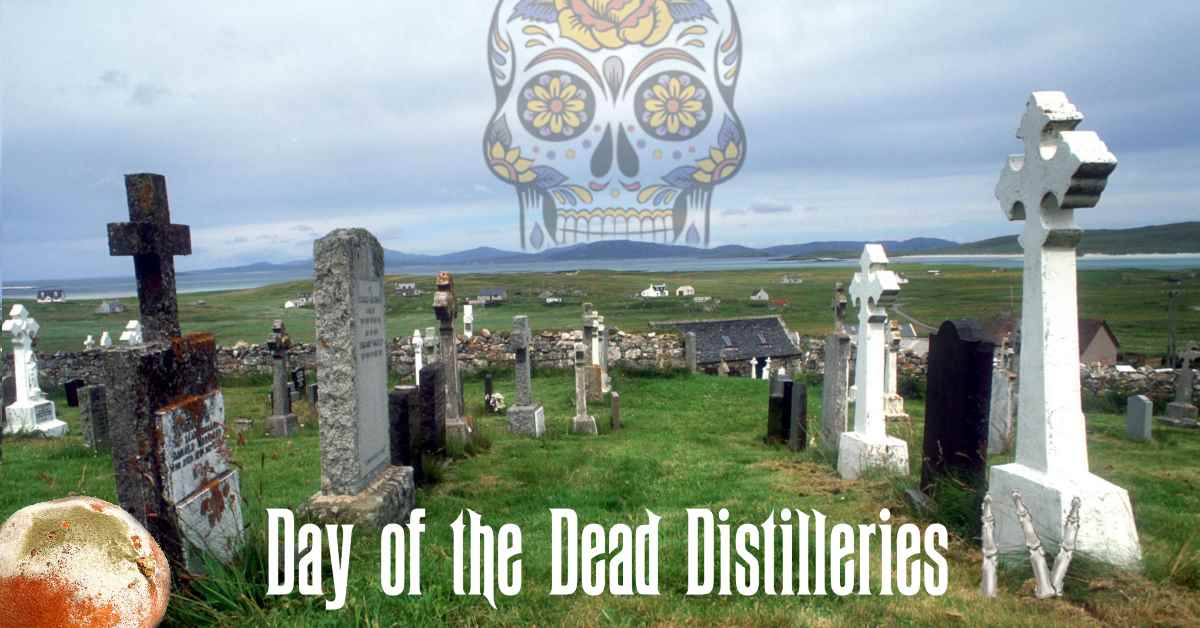 Once again, as is our custom, we will gather together (albeit virtually this time), to honor some of those distilleries that have passed on to the big warehouse in the sky. Some of the biggest names among the dead will be there. Many of these expressions are rarities that are skyrocketing in value and nearly impossible to find, wile others are off the market entirely. This is likely to be the last chance you’ll have to taste some of these dead distilleries… in this life…

Note: This is a tasting event, please make sure you can be in attendance. Identities of the numbered samples will be revealed at the Zoom meeting (and only at the meeting).

We are not responsible for loss, damage or delays once packages are tendered to USPS or its designated representative.