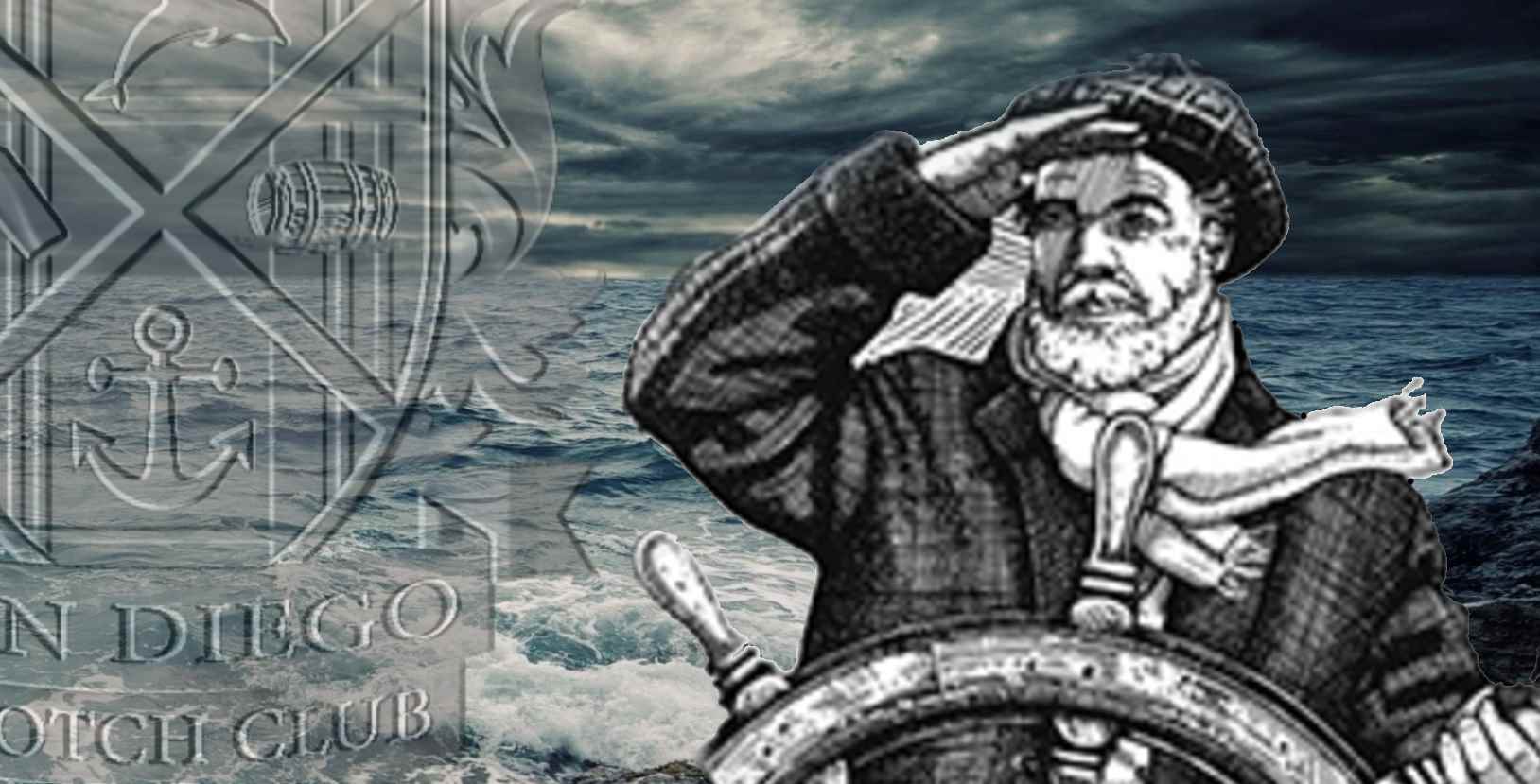 Over a year ago John Pauley presented Deanston and Ledaig with the promise that Bunnahabhain would come later… that time has come.

SD Scotch Club will be partnering with KnB in La Jolla and Terlato Artisan Spirits to share some great Bunnahabhain, Tobermory, and Deanston expressions.

Just ten years ago Bunnahabhain was considered an also-ran in single malt circles but an improved lineup and renewed appreciation for its more subtle complexities has created a renaissance in appreciation for the Islay classic. Bunnahabhain sold out (50 tickets in LA) within days last year. That night’s favorite, Bunnahabhain 25 will be there!

As part of your admission, you will receive a $15 voucher for the store (to use that night). Food will not be provided, but the downstairs deli is quick and delicious, so show up a little early.