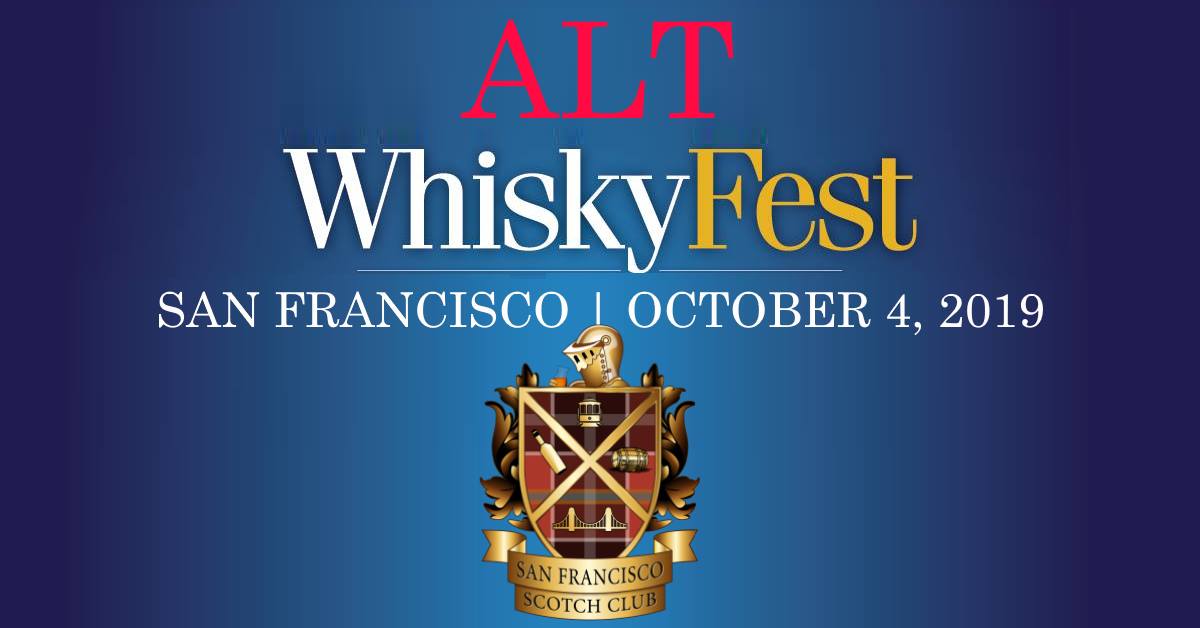 Would you like to spend $300 running around with thousands of sweaty men and women begging to try bottles worth $35? Go to WhiskyFest!

Want to spend $300 to relax in an exclusive club with a few friends drinking nothing but epic scotch all night? Go to Scotch Club’s ALT WhiskyFest.

Yes, $300 can buy you a GREAT night of scotch. Each of us will get to try the equivalent of a third of a bottle total of bottles that retail (when they can be found) in the thousands of dollars. The more attendees we have, the more bottles we buy, starting with the 2000s Release Springbank 21s that were full of far older sherry casks and continuing with the infamous Port Ellen 20yr Rare Malts. Finally, we have St. Magdalene (Linlithgow) Rare Malts 19yr. This dead distillery is nearly unobtainable now, and this bottling is one of its most infamous.

Email andy@scotchclub.com to join us.